How to Evict a Tenant in Tacoma

The following article is meant to be read in conjunction with our comprehensive guide to evicting a tenant in Washington State. If you have not read it, we highly recommend you read the sections of that guide that are relevant to your question first so that you can see where the following information fits in.

Until this year, Tacoma didn’t have any eviction laws that varied from the statewide baseline procedure laid out in our comprehensive guide to evicting a tenant in Washington State.

However, as of April 2018, the Tacoma City Council adopted a temporary ordinance requiring that landlords provide tenants with 90 days of notice if the tenants are being evicted due to building demolition, renovation, or change of use. This temporary ordinance will expire by the end of September 2018, but the City Council is considering making it permanent, and perhaps adding a whole bunch of other tenant protections, including:

Obviously, if the Tacoma City Council implements these protections, owning and operating rental properties within Tacoma city limits is going to become more expensive and complicated overnight. We will try to keep this webpage updated when the City Council renders a decision.

Legally speaking, how is it possible that Tacoma’s eviction laws differ from those in the rest of the state?

Understanding the answer to this question requires come background information about how laws work in the United States. Here’s a quick diagram (explained below):

The federal constitution and certain other federal statutes offer a baseline set of laws that operate as a common legal foundation for every state in the country. Each state is free to build on this federal foundation by enacting its own set of laws—as long as the state’s laws don’t conflict with the foundational federal laws. Likewise, county laws build on state laws, and city laws build on county laws. Each level of government is (generally) free to add more laws on top of the foundational laws below it, but it cannot contradict or undermine those foundational laws. This is the general structure of the American legal system in every jurisdiction.

If you have questions about your landlord-tenant issue, or any other matter related to Washington real estate law, you should speak to an attorney as soon as you can. To schedule a consultation, call the Brink Law Firm today at 253.620.6666 or send us an email through our online contact form. 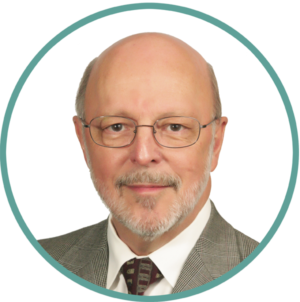