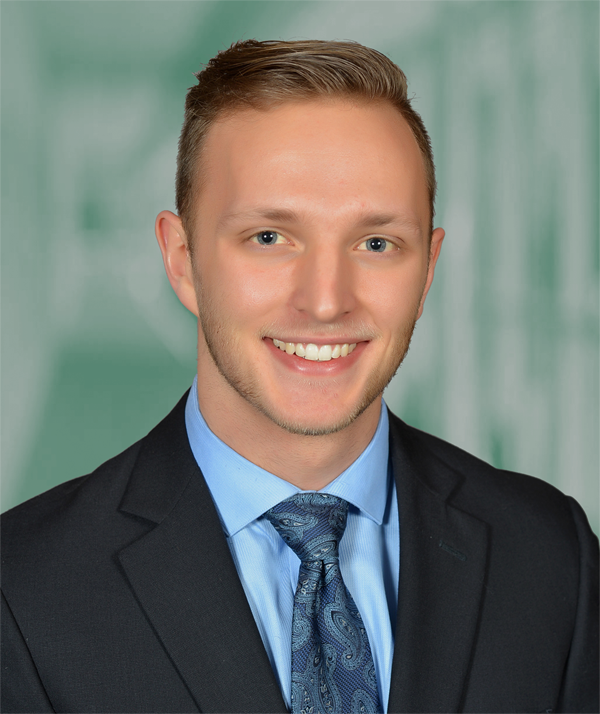 During his summers, Clinton interned successively for the Pierce County Prosecutor’s office, with the Honorable Judge Ronald B. Leighton of the Western Washington District Court, and with the Washington State Attorney General’s office. At each of these internships, Clinton wrote complicated briefs and polished his legal research and writing abilities.

Upon graduating law school in May 2017, Clinton joined his father, Terry, at the Brink Law Firm. Clinton will operate as an associate under Terry while he learns the ropes.